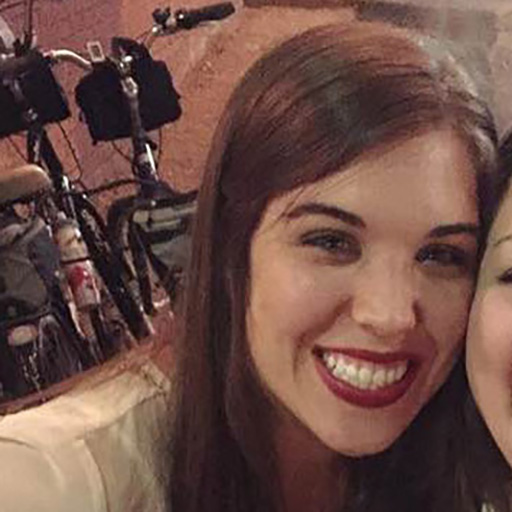 by Brittany
Have a project? Let's talk.

Lifeblue and Heifer Unite for the Greater Good

For the fourth year in a row the entire team at Lifeblue packed their bags and headed to Little Rock, AR to conduct Heifer Hackweek 2017.  Some came by plane, some by SUV, and one by electric car but all arrived ready to help a great client prepare themselves for their busiest time of year and ultimately help lift several million families out of poverty.

The week was certainly a success.  And while many were sad to leave some of their favorite local hangouts behind such as Hanaroo Sushi, Lost 40 Brewing Company, and The Flying Fish behind, all of us left proud to have spent our time for the greater good.  Our work will make a difference on the world and that's what we live for.

A Career Change For The Better

Six Months At Lifeblue and Counting